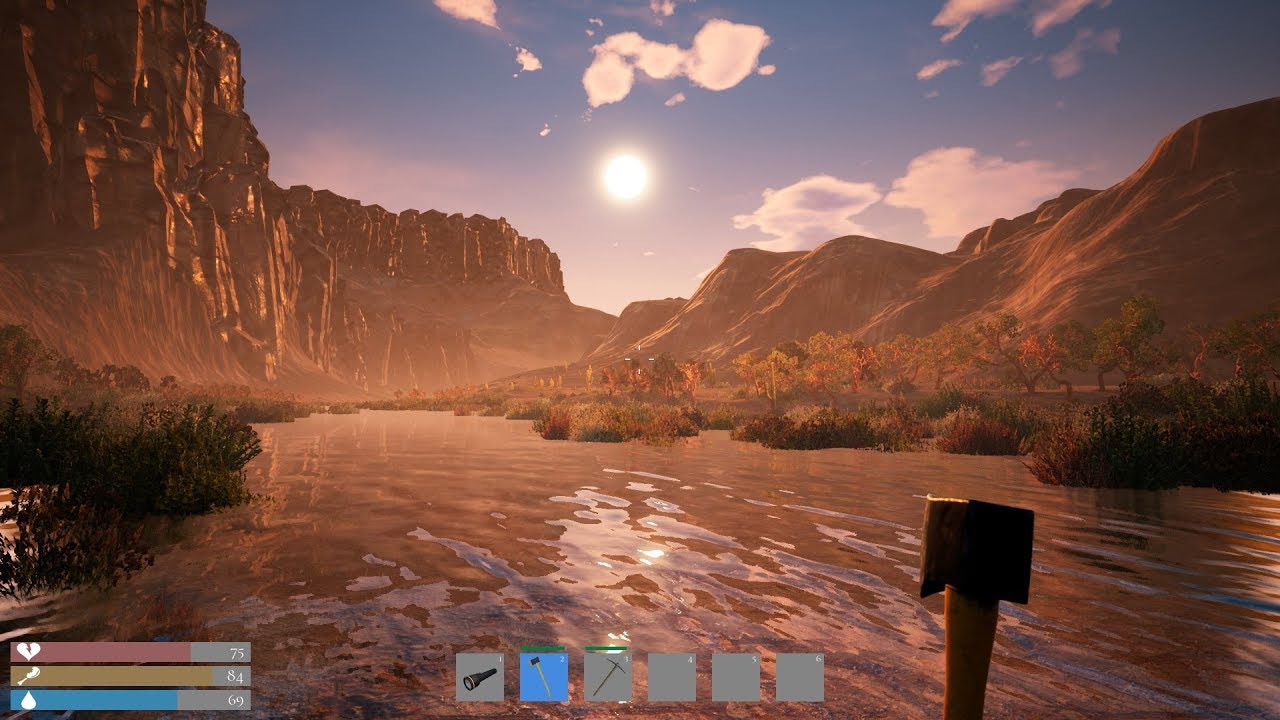 Anyone who tells you otherwise lacks perspective. The first thing that strikes you about India is how dirty it is. In a word, the place is disgusting. 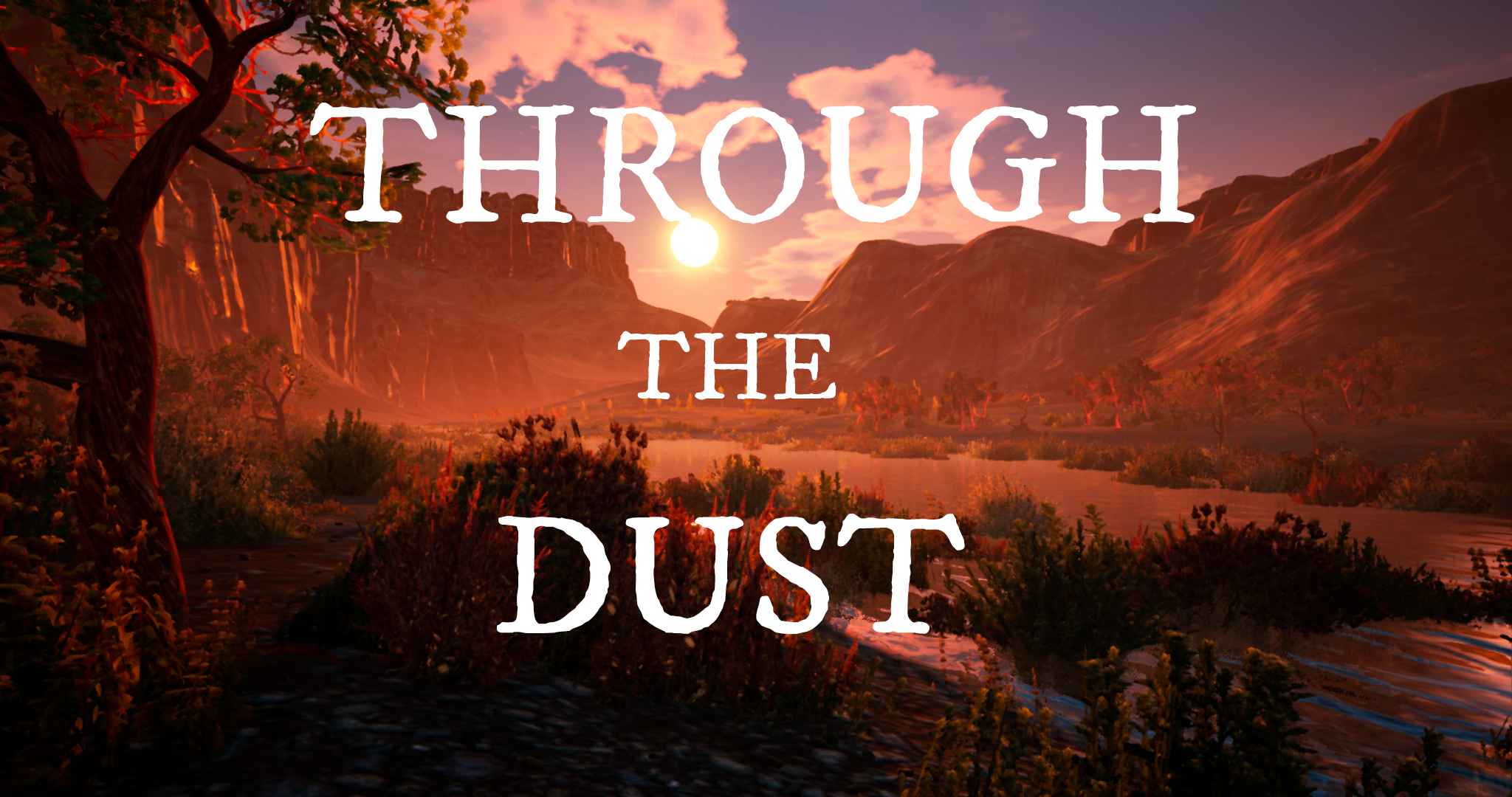 All of it. The entire country. Never before have I seen mountains of garbage the size of a small house stacked on the side of a road, in broad daylight, in the middle of a city, repeatedly. Dumpsters tipped over and overflowing. Mounds of trash — wrappers, cups, papers, napkins, strewn all about, mixed with sludge from the soda and urine and spit coagulated from thousands of daily passersby.

Like the dust, the garbage never ceases. And along with the garbage, there is an unending stream of humanity. It is impossible to spend a full day in the middle of a major Indian city without lobotomizing yourself trying to figure out where the hell all of the people come from. Many streets more closely resemble a bee hive than a functioning human society.

When I flew into Mumbai, there were homeless people sleeping on the tarmac. And that is the second thing to strike you about India. The poverty. It is legitimate, take-your-breath-away poverty. Like the kind you see on TV charity ads, but far worse. And far more real. Limbless men stewing about in their own feces. Emaciated children playing on piles of garbage. A man with his leg literally rotting off to the bone, maggots and all, laying on the curb.

The amount of suffering is indescribable. And it is unceasing. But no. The entire four hours between Delhi and Agra was an unending stream of people, garbage and cars, with billows of dust drafting in our wake the whole way down. My initial reaction the first few days was pure shock. But it quickly evolved into anger. How could a place like this be allowed to exist? How could normal people walk around with a clear conscience with so much shit and squalor festering about them?

I felt indignant. Where was the social accountability? Where was the charity? Where the fuck was the government? And god knows my own country has plenty of problems. But this was something else entirely. The sheer magnitude, more than anything, wrought a deeply emotional response out of me. For the first time in my life, I finally grasped what inspires people to drop everything and move to a dirt hole in the middle of Africa and start feeding people.

When confronted with that much suffering, it seems insane not to do it.

I could feel what they must have felt, even if just for a moment. With my driver taking me on a full-day trip to Agra, I watched the endless poverty scroll by like a demented video game.

What Scientists Found After Sifting Through Dust in the Solar System

I had an overwhelming urge to stop at an ATM and withdraw 25, Rupees and start handing money out to people at random. I started doing the math in my head. How much of my monthly income would I be willing to give up to feed 20 people each month? At what number would I no longer be willing to do it? At what dollar amount did my morality begin and end?

The numbers began to make my head swirl. I was calculating my personal morality. I felt pathetic. And powerless. That Big Mac I had in the airport could have saved one more Indian!

In The Dust Of Idols | SPECIMENS

Damn you, value meal! Things only got more surreal from there. At a security checkpoint, a kid brought up a real live cobra to my car window, scaring the living shit out of me and my fellow passengers. He then asked us for a rupee. In another scenario, a Swedish girl in the car with us mentioned she should have given some starving boys her box of cookies.

In a Pizza Hut, every table had its own waitress.


When I ordered hot wings as an appetizer my waitress duly congratulated me on making such an excellent culinary decision. As I looked around the restaurant, I saw each table occupied with fat, well-dressed Indians. I was reminded of the line from Monty Python and the Holy Grail :. In Pizza Hut, the Indian people did not have shit all over them, therefore I assumed they were kings. Meanwhile, out the window in front of the restaurant, a homeless boy covered in shit was attempting to pry open a boarded-up hot dog stand, presumably to find some scraps of food left inside.

Stray dogs licked their open sores nearby. Trash milled about, blown by dust. And we, the fat, rich kings of Pizza Hut had our appetizers congratulated by personal staff. The mind boggled. The contradictions mounted. My cognitive dissonance flared. It could be charming as well. At the Taj Mahal, I was approached by an Indian guy my age who asked me to take a picture. I said sure and reached out to take his camera, assuming he wanted me to take a photo of him in front of the monument. But instead, he stepped away from me, pointed the camera at me, and as four of his friends surrounded me and draped their arms around me, snapped a photo.

Minutes later, a small family of four requested the same. And then another family, but this time just me kneeling with their kids. Then a group of teenage boys who wanted a picture with my tattoo. As a tourist, I became part of the tourist attraction myself. Here we are at the Taj Mahal. And here we are with a white person.

Soon a crowd had gathered.

Many of them hung around, nervously trying to speak English with me. Some of them simply stared for minutes on end.

All of them beamed smiles of excitement. The dust pervades every city and town, some with a smoggy golden hue, others with a gentle grey haze.


It cakes the cars, the streetlights and the dead stray animals. It scratches at your throat and turns your snot black. Indian culture itself is quite disorienting. The people can be incredibly warm and hospitable, or cold and rude depending on the context and how they know you.

Buy Through The Dust

The local I got to know the best was Sanjay, the something year old who ran a hostel I stayed in. He had studied in London and been all over Europe so he was fairly westernized. He and I would stay up late together drinking cheap vodka, regaling each other with our travel stories. There was little else to do after nightfall in India but get drunk. And little felt more appropriate. But what Sanjay told me about Indian people is bizarre but true. He said Indians will rarely, if ever, resort to violence.

As a foreigner, you never have to worry about being robbed, or having a knife pulled on you, or getting beaten up by a gang of thugs and having your kidney carved out of you. And this is true. But never did I once feel unsafe in India. Even late at night. But , Sanjay said, an Indian will lie to your face. 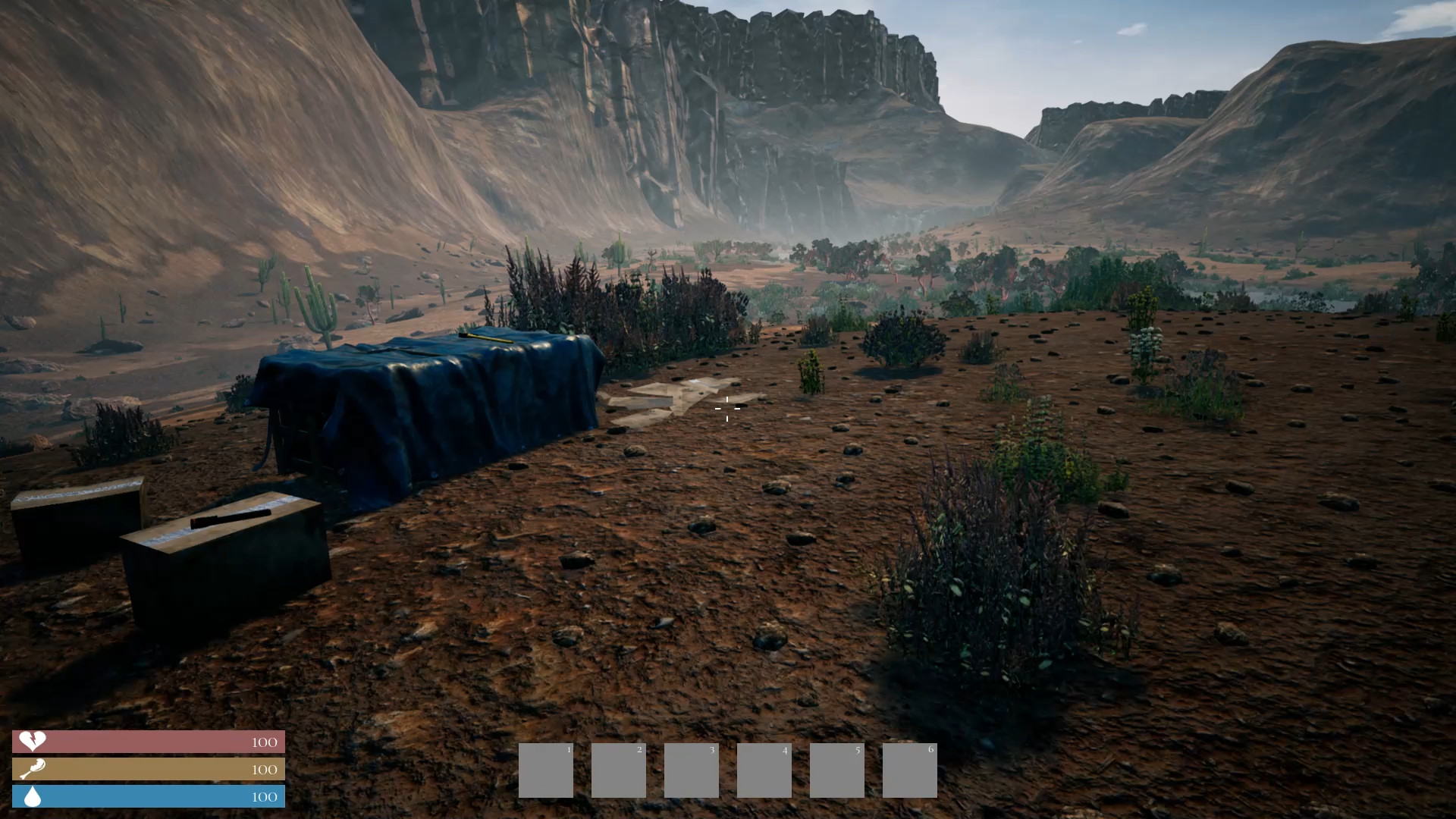 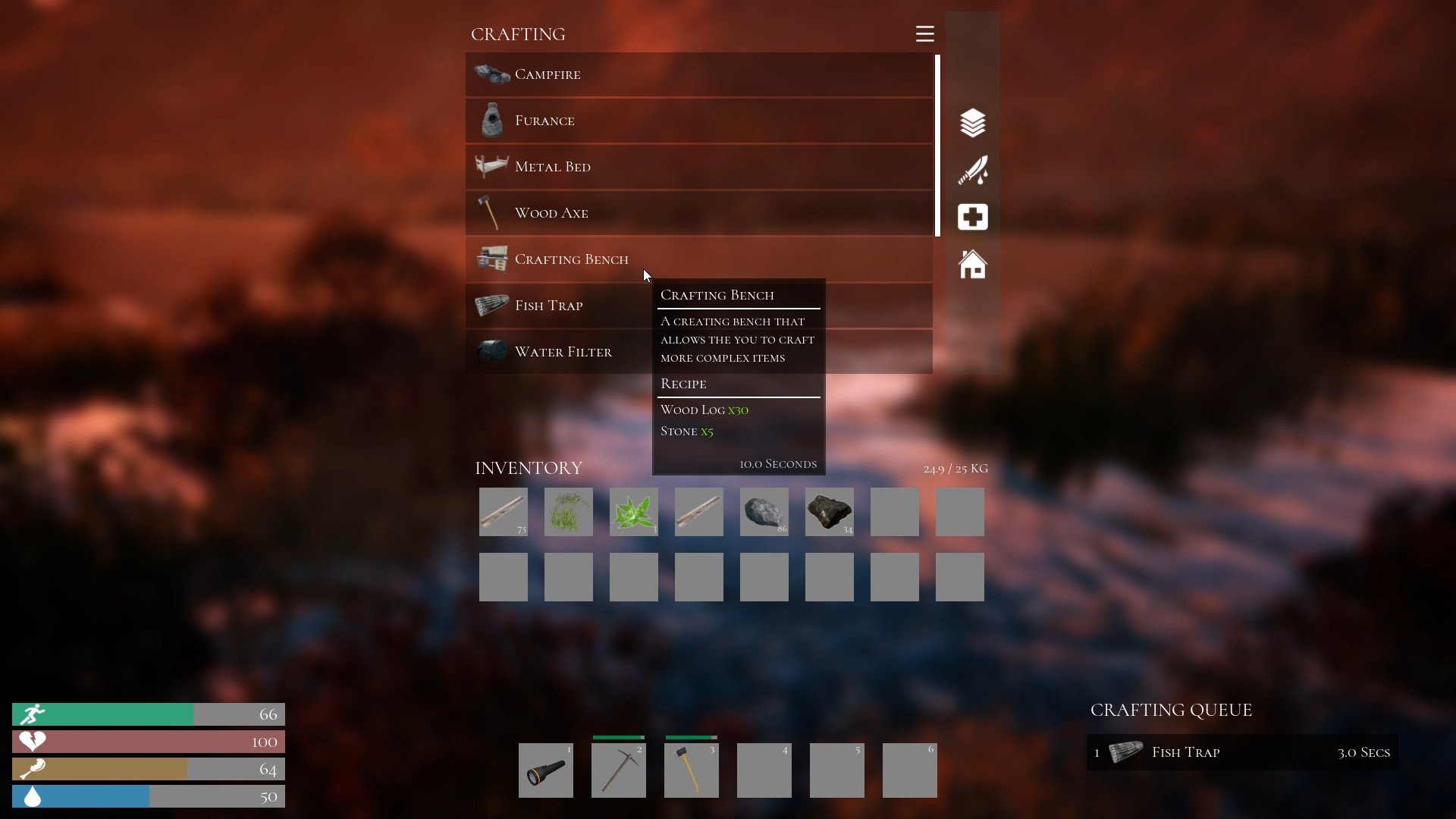 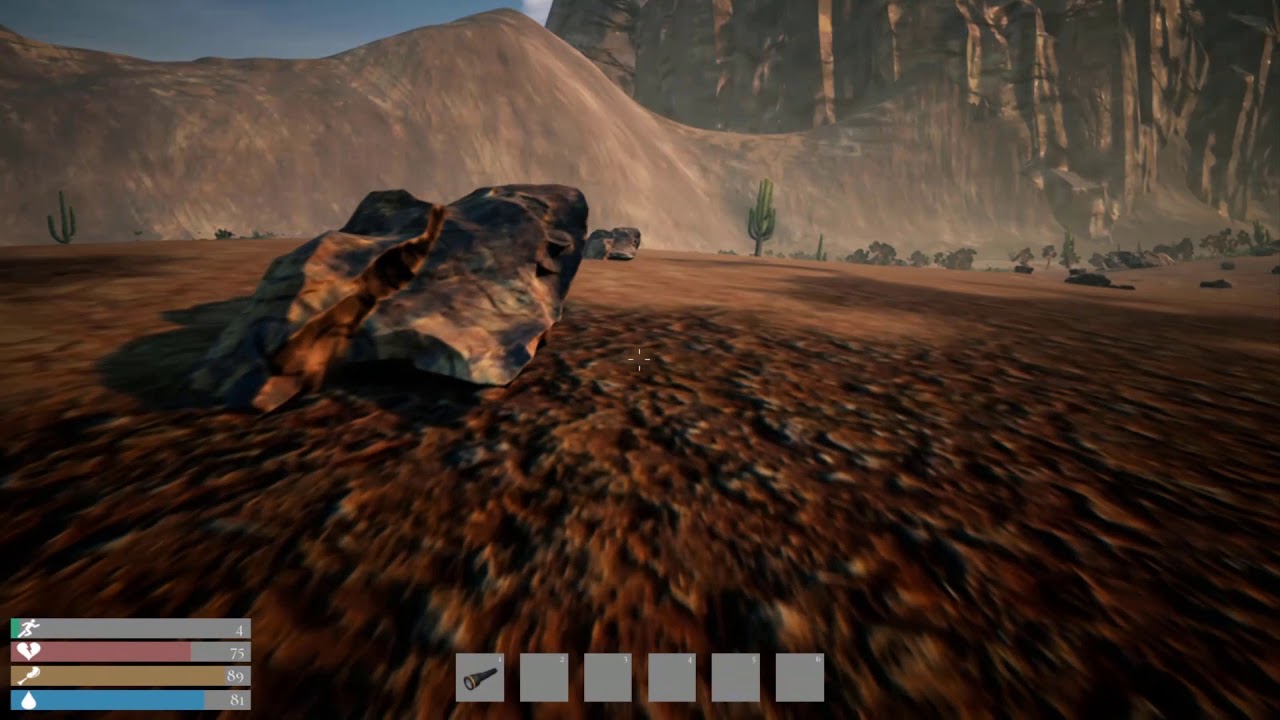 Related Through the Dust